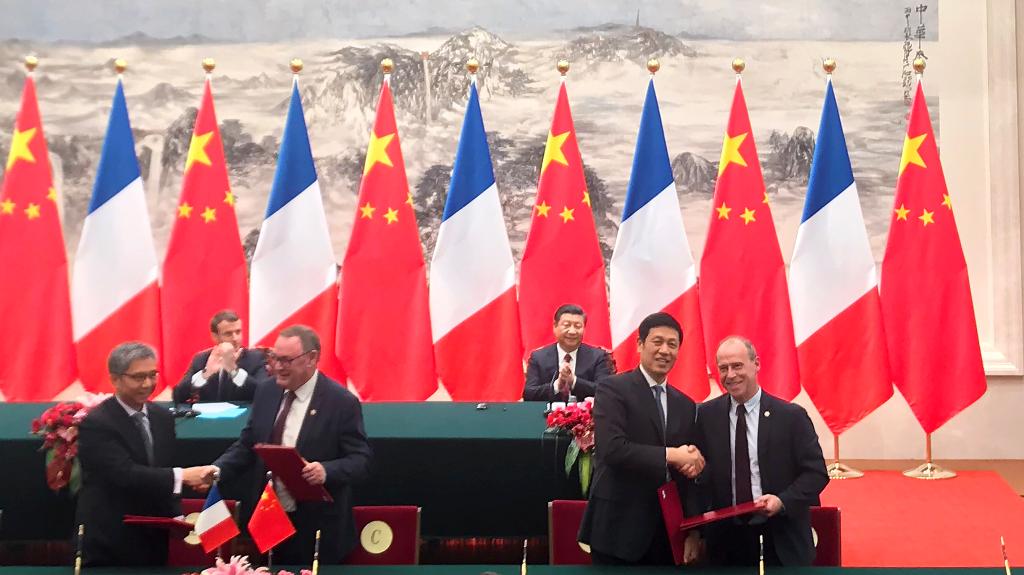 Beihang University and ENAC to Establish a New University of Aviation

According to the memorandum, Beihang and ENAC will endeavor to jointly build a world-leading international aviation university with innovative mechanisms in the city of Hangzhou. With support from Zhejiang Government, Chinese and French enterprises, the university will be devoted to educating the next generations of aviation professionals for China and the world.

ENAC, located in Paris at birth and moved to Toulouse in 1968, is a leading institution in the field of civil aviation. Its areas of expertise include air traffic management, civil aviation management, airport management, global navigation satellite system, pilot training, etc. Beihang officially established partnership with ENAC in 2011. Since then the two universities has achieved in-depth cooperation in joint education programs. Notably a double master program in airworthiness between Beihang and ENAC, launched in 2014, was selected as one of the key programs funded by the China Scholarship Council.