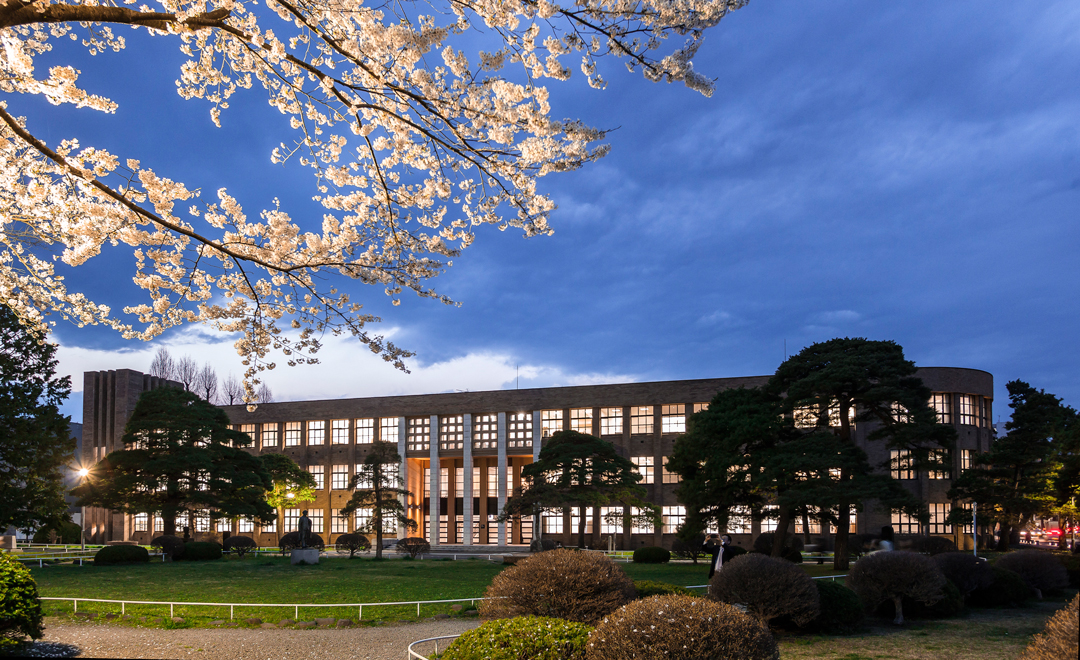 Beihang Enters into Agreements with Leading Universities in Japan

Beihang University signed several cooperation agreements recently with three leading universities in Japan. Beihang signed a Memorandum of Understanding (MoU) and a Student Exchange Agreement with the Graduate School of Science and Technology of Keio University, an Agreement of Cooperation with Tokyo Institute of Technology, and renewed the MoU as well as the Student Exchange Agreement with Tohoku University. According to the agreements, Beihang will exchange students with Keio University and Tohoku University on a semester basis, and enhance research cooperation, staff mobility and knowledge sharing with the three partner universities. 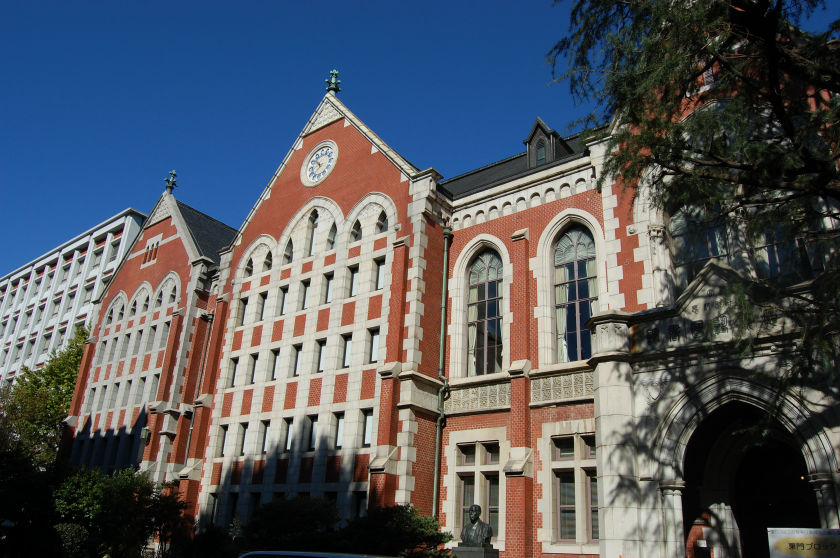 Tokyo Institute of Technology (Tokyo Tech) is the largest institution for higher education dedicated to science and technology in Japan. It was also selected as one of 13 universities in the Global 30 Project to lead the internationalization of higher education in Japan. Tokyo Tech ranked 58thglobally according to the QS World University Rankings 2019. Beihang and Tokyo Tech have established in-depth cooperation in Materials Science, Automation and Physics, and have jointly held several workshops.