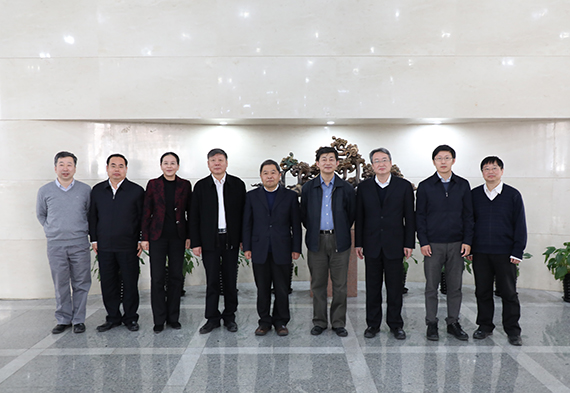 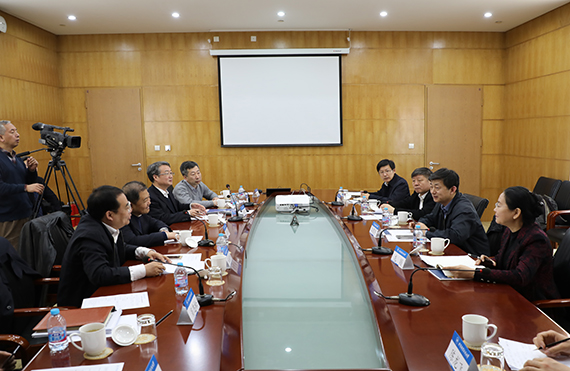 Mr. Sheng Jianxue commended Beihang’s efforts on education, scientific research and international cooperation. He noted that CSC has been working closely with top universities such as Beihang to better support the development of their “Double World-Class” development through internationalisation.