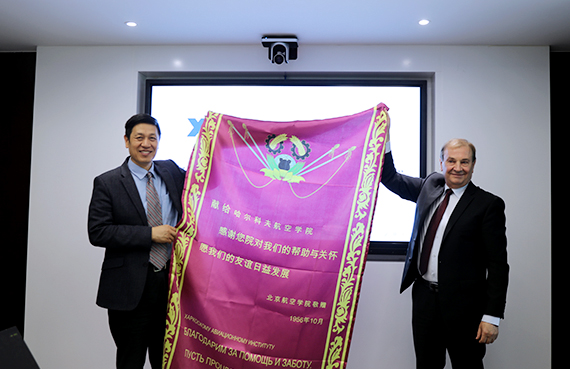 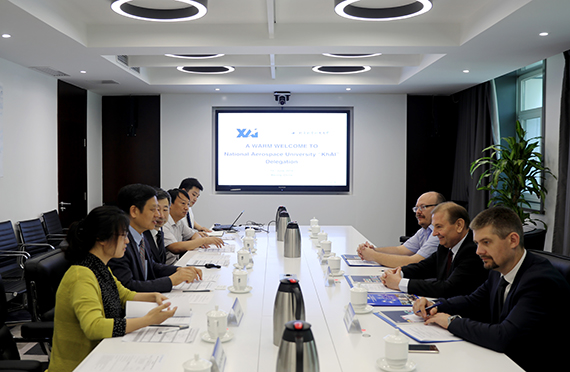 After the meeting, the delegation visited the Beihang Air and Space Museum.