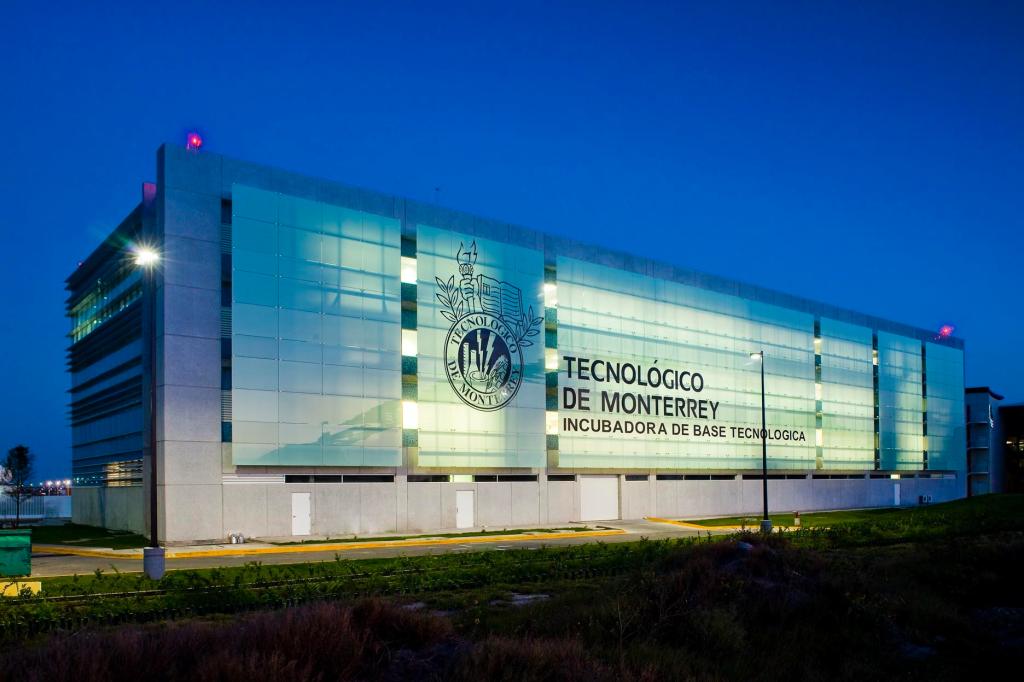 On behalf of Beihang University, Vice President Huang Haijun has signed an Inter-institutional Agreement of Cooperation with Tecnológico de Monterrey (ITESM) to promote collaboration between the two universities. According to the agreement, the two sides will exchange students on a semester basis to provide international education opportunities for Beihang and ITESM students.