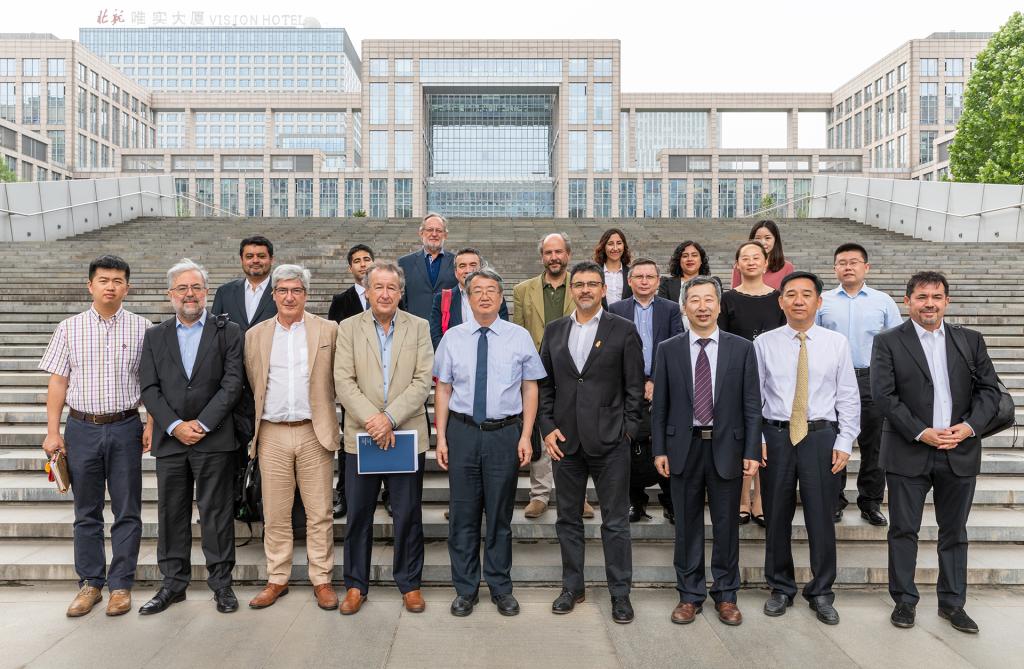 Beihang Extends Partnership with the University of Chile

Beihang University and the University of Chile have signed an agreement affirming and extending the two institutions’ partnership, which was formally established in 2013.

Beihang University and the University of Chile have signed an agreement affirming and extending the two institutions’ partnership, which was formally established in 2013. 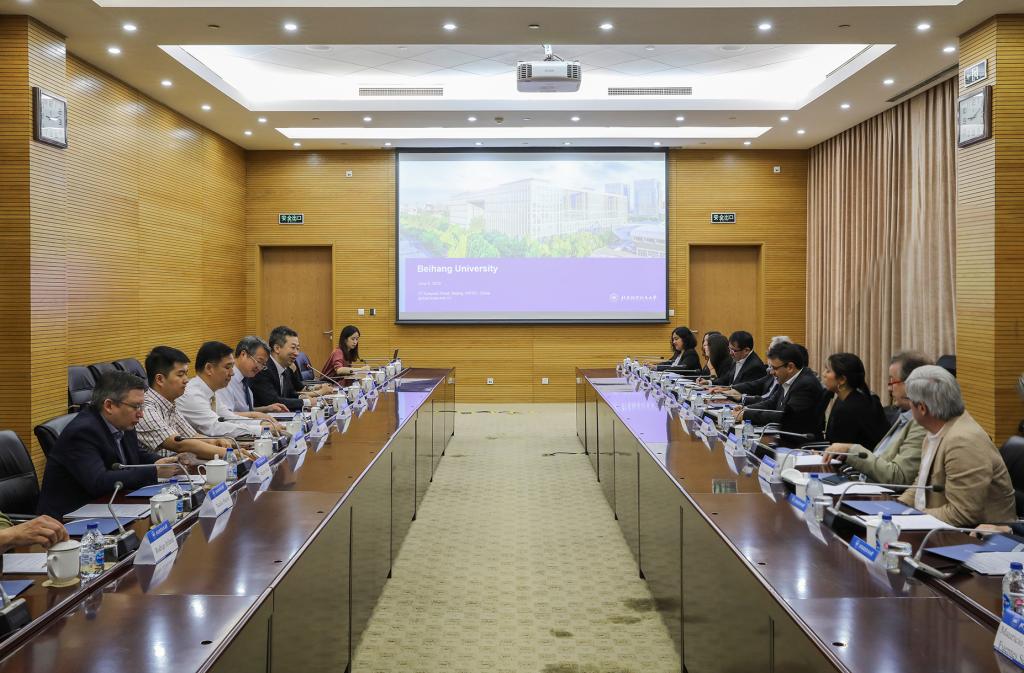 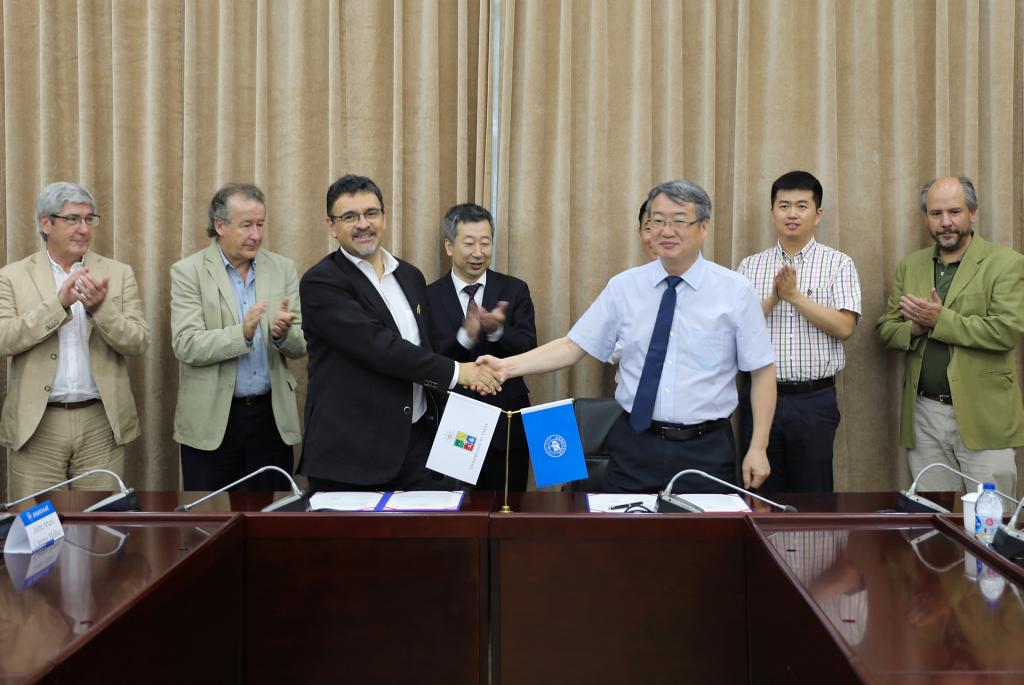 At the meeting, Professor Huang welcomed Professor Salazar and addressed the growing prospects for collaboration between two universities. Professor LI Deyu, Director of International Division, introduced Beihang’s latest achievements in the fields of education, research and international development. After that the two sides reviewed previous achievements that have been made through cooperation and held in-depth discussions on promoting research collaboration in fields such as medicine, space science and mechanics.

During their stay, the 17 university administrators and scholars of the University of Chile delegation also visited the Sino-French Engineer School and Regional Centre for Space Science and Technology Education in Asia and the Pacific (China) at Beihang. Group discussions in computer science, medicine, environment and energy were held among professors from the two universities.

Founded in 1842, the University of Chile is one of the oldest and most prestigious public universities in Latin America. Notable alumni of the university include 20 Chilean presidents, 2 Nobel Prize winners, and 187 national laureates. It is ranked 208th globally according to the QS World University Rankings 2019.